How is PEO becoming even more populare in Turkey ?

Indeed, the usage of Professional Employment Organisations in Turkey is increasing rapidly for many reasons. Why is PEO in Turkey so popular?
Before we can answer this question, we must first find out why Turkey is such an economically attractive destination for foreign companies wishing to develop their activities.

PEO Turkey and the growth of the Turkish Economy

The Turkish economy is enjoying a significant economic growth compared to its neighbors in the Middle East. The, growing, key sectors are attracting the interest of a huge amounts of international investors, whilst the country is preparing an important event: the 2023, centenary of its republic.

As the first economy of the Middle East and eighth of the Old Continent, Turkey has a significant number of assets that make it the 18th largest economy in the world in terms of gross domestic product (GDP). Turkey’s GDP amounts to an astounding 721 billion dollars (682 billion euros). Nevertheless, for the founding of the republic’s centenary, the country aims to be the 10th biggest economic power of the world. 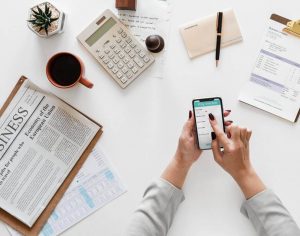 Turkey: a robust, rich and resistant to political instability, economy.

The tourism, agriculture, manufacturing, research and development, textile, automotive and electrical industries are enjoying constant growth and have created enormous interest for several decades from the international community.

Despite an unstable political situation following the failed coup on the night of July 15, figures released by the International Monetary Fund (IMF) illustrate great economic health.

From the 4.5% increase in household consumption to the 68% improvement of its GDP in 2016, including its significant economic growth, estimated at 3.9% this year, and the significant decrease in the unemployment rate (28.8% in 2003 to 1.6% in 2014), Turkey and its economic trajectory remain as one of the most attractive countries for investors.

A safe bet in the eyes of the international community?

For more than half a century, Turkey has repeatedly engaged in bilateral agreements between several countries. Additionally, the proclamation of the 2003 law about the encouragement of foreign investments accentuated this opening.

The country has signed bilateral agreements with over 94 countries, 75 of which have been ratified. In addition, a free trade agreement was signed with the European Union in 1996 and with more than 37 other countries thereafter.

In terms of banking, the country has more than 53 Turkish banks that represent over 70% of the finance industry, a third of which hold foreign capital going up to 30%. In 2001, in the midst of the financial crisis, Turkey successfully implemented structural reforms, enabling it to strengthen its banking industry and attract ever more investors.

In addition to good transportation infrastructure and low-cost labor, these banking agreements and reforms have provided the country with a very welcoming business environment for investors.

Key Industries of the Turkish Economy in the 21st Century

As the seventh largest agricultural producer in the world, thanks in part to its important role in the production of dried figs, hazelnuts, seedless raisins, dried apricots and milk production, agriculture in Anatolia accounts for 8% of its total GDP.

The aquaculture market is also growing rapidly in this country, that holds 7.2% of the world market, increasing by 8% every year. As for citrus fruits, Turkey produced nearly 4 million tones in 2015.

Despite the three million agricultural businesses, mostly family-run and small, the rise in demand for agricultural products continues to increase and calls for new investments in this area.

This agricultural strength comes in part from the mild climatic conditions, but what sets Turkey apart from its neighboring countries is the incentives taken by its government.

Among the country’s main assets, its skilled and inexpensive workforce, its more flexible regulations, tax relief, exemption from Value Added Tax (VAT) and the presence of an agency dedicated to supporting and promoting investments.

Why PEO in Turkey is attractive ?

By using PEO services in Turkey, you facilitate your entry in the Turkish Market. Lets us explain you the functioning of Payroll in Turkey which is quite easy. 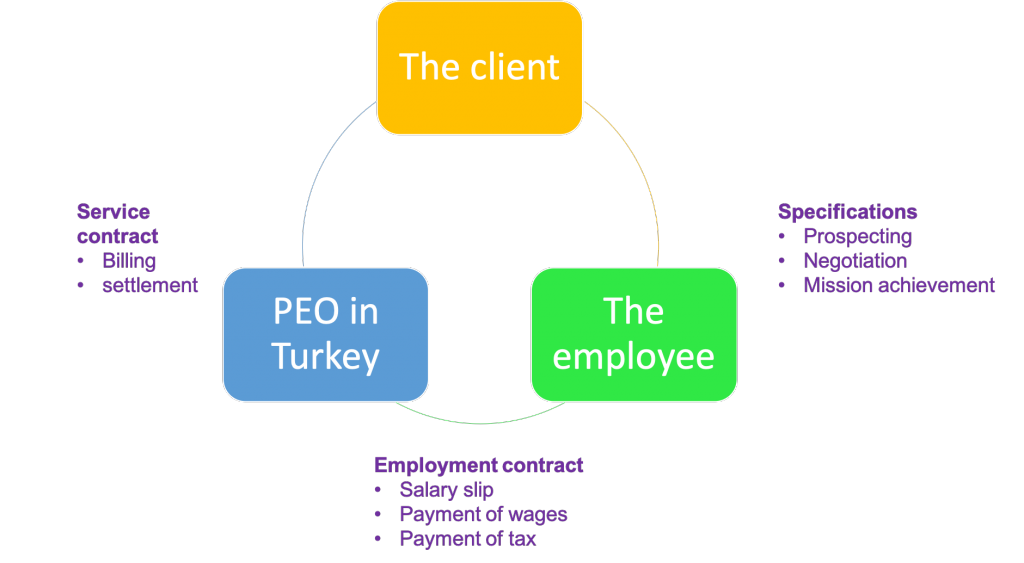 The benefits of PEO in Turkey

By opting for the PEO you limit your risk of entering the Turkish market. In fact, you will have precious help from the PEO who will take care of all the administrative procedures for you without having to open any company. Otherwise, you could be subject to certain dangers such as not knowing certain rules concerning the opening of a business, the duties of the employer and the rights of the employee.

Do you want to invest in the Turkish market by taking advantage of the services offered by a PEO in Turkey ? Why not contact us directly? Our team would be happy to support you during all stages of your establishment on the Turkish market.